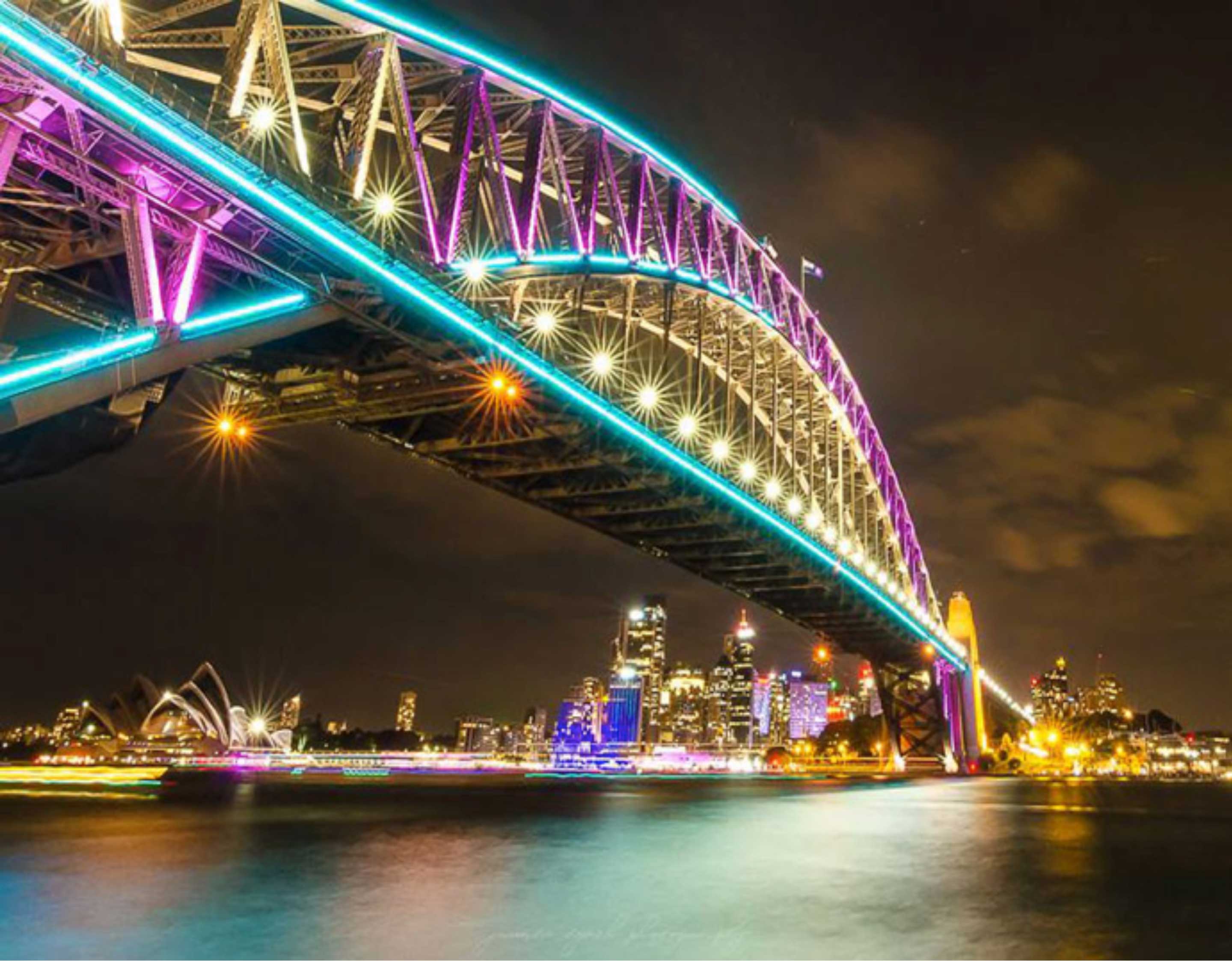 Ride aboard the Lithgow State Mine Railways’ recently restored heritage railmotors 661/726 from the Blue Mountains to beautiful Sydney harbour. Be transferred by vintage bus from Sydney Olympic Park Station to the heritage listed Royal Australian Navy Armoury Wharf and café restaurant for lunch on the banks of the Parramatta River. Take in the history on a narrow gauge train ride tour around the old ex Royal Australian Navy Armoury Depot at Newington and some of the underground bunkers now converted into galleries and museums.

On sunset, catch a two hour harbour cruise of Sydney Harbour to marvel at the amazing Vivid Festival light shows, before hopping off at The Sydney Casino Wharf for dinner at the many and varied quality dining venues in the Casino complex. After dinner we make our way from the Casino to Central Station by vintage bus or tram to rejoin your private train back to the Blue Mountains.

Arrive at Sydney Olympic Park station at 12.30 and be transferred by vintage bus to the Newington Armoury Wharf Café for lunch and narrow gauge railway tour of the historic ex-Royal Australian Navy armoury complex and underground bunkers now occupied by art galleries.

Vivid Lights Festival harbour cruise departs from the Newington Armoury Wharf at 5.00pm for a tour of the amazing harbour lights.

Harbour cruise drops off at the Sydney Casino Wharf at 7.00pm for dinner at your choice of the many restaurants at the Casino before heading back to Central Station by vintage bus or light rail tram.

Heritage train departs Central Station at 9.30pm, dropping off at Katoomba at 11.15pm and Lithgow at midnight.

Exclusions are Lunch at Newington Wharf Café, dinner at the Casino and tram/bus fare from Casino to Central Station.

One train only. Only 100 seats available. 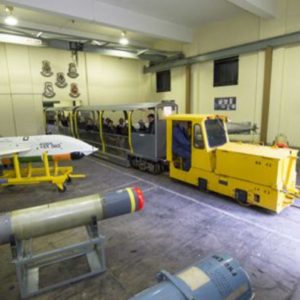 Take a guided tour and the opportunity to ride the Heritage Train for a trip around the historic buildings and experience how the munitions were moved around the site by the heritage listed narrow gauge railway. Includes a stop at the Building 39 armament exhibition.

Pay by Credit or Debit Card - Select your own seat