In 2010 Tim Elderton of Elderton Engineering Services decided to establish his rail maintenance and servicing operations at the Lithgow State Mine Railway Workshops. Elderton Engineering together with State and Regional Development were instrumental in providing in excess of $170000 to upgrade the branch and carry out extensive repairs to the two rail bridges located on the line. Without this upgrade the opportunity to operate a tourist service on the State Mine branch line at some future date would not have been made possible.

Elderton Engineering Services and Southern Shorthaul Railroad have joined forces to provide maintenance and servicing for SSR’s fleet of locomotives. Working together under the banner of Lithgow Railway Workshop, the company currently employs 25 people including four apprentices based at the Lithgow State Mine Workshop (LRW). As a result LTW has become a strategic partner to the Lithgow State Mine Railway in providing the necessary maintenance and certification for the tourist railway’s locomotives and rolling stock. 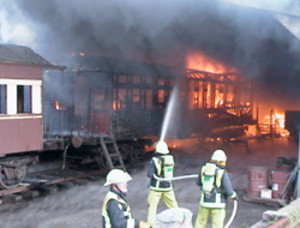 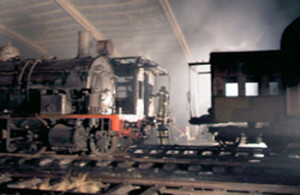 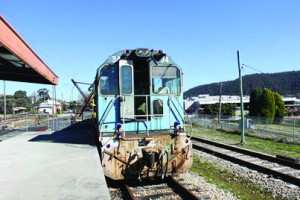 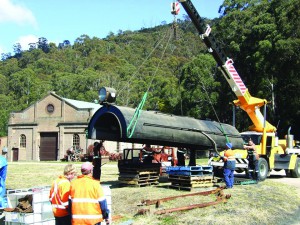 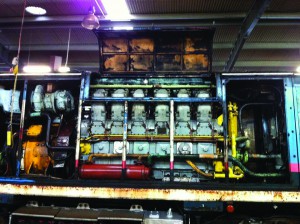 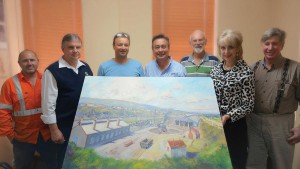